Is It Just Sex or Does He Genuinely Care for Me?

Are you wondering if you’re mistaking "sex" for "genuine feelings"? And maybe even feeling bad about your choices...

You’re in the right spot!

In this post, I’ll share some key differences between men and women that explain the source of this confusion and misunderstanding.

I’ll also show you the evolution of sex to romantic relationship so that you can play it a little wiser in the future. 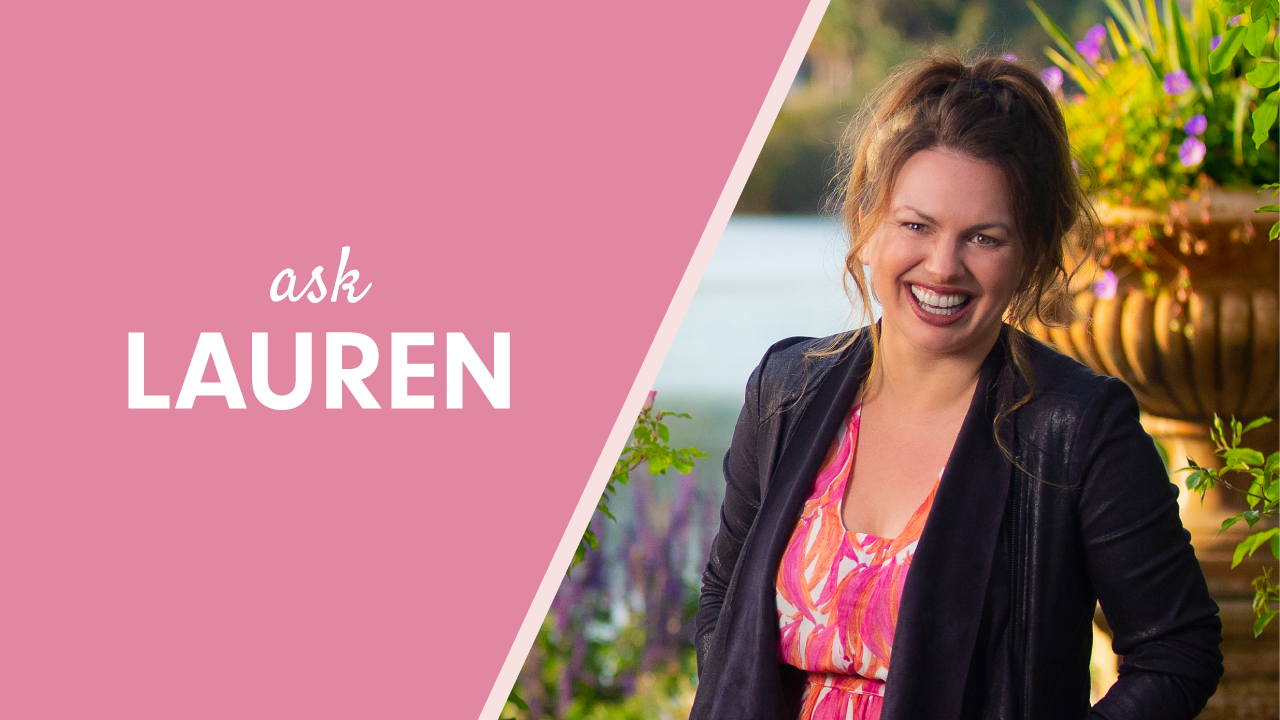 I met a guy online who invited me to go sailing and have dinner on his boat. I was surprised to find he was noticeably shorter and older than he stated in his profile. I figured I’d stick it out anyway. After dinner, we made love in the cabin. I’m not someone who sleeps with a man on the first date but I was swept away and felt helpless to stop. He took me sailing two more times that month, 8-9 hours of talking, having fun, and making love. I really felt connected to him. The problem is, it’s been three weeks and I haven’t heard from him! I’m not feeling too great about this especially because of the sex. Did I mistake sex for genuine feelings and attraction?

Was It All an Act?

Here’s the thing: for a man, "sex" and "genuine feelings and attraction" are often the same thing.

He sees a woman he’s physically attracted to and enjoys being with and he thinks, “I’d like to make passionate love to that woman.”

He’s clearly NOT faking it when he’s in the bedroom/cabin with you.

Men, in general, are much better at living in the moment than women are.

Women are prone to multi-tasking and being overly busy with our thoughts because our brains are built that way.

Whereas men are prone to become obsessed with the project at hand to the point where nothing can distract them because their brains are built that way.

Each has pros and cons.

This fundamental difference between men and women is what sets us up for this common scenario:

A man kisses a woman and she thinks,

“Oh my! Maybe he’s the one. Maybe we’ll have a second date and then a third and then he’ll meet my parents and maybe we’ll get married…”

This doesn’t happen in a man’s brain.

I’m sure you’ve heard the old joke: God gave man a penis and a brain but only enough blood to run one at a time. When you are intimate with him, he’s not thinking about your future together, he’s living in the moment. He’s thinking,

“This is fun. This feels good.”

Which Came First? The Chicken or the Egg?

Every time a man seduces a woman there is the possibility it might lead to a relationship but most of the time, a man doesn’t know what he wants till he wants it.

His wanting to be with you today is no guarantee he will continue to feel that way.

Women often want a relationship and then that feeling gives rise to the desire for sex. Men, go about it in the opposite way.

Men desire sex and then discover if they want a relationship.

Consequently, a man’s desire to have sex doesn’t mean he’s interested in having a relationship. He’s not against having one, he just doesn’t know yet.

It’s not fair to blame a man for following his instincts (as long those instincts are received with consent and expressed respectfully).

... he just feels things in a different order than you.

He had genuine feelings and attraction for you in the moment, which is why you both had so much fun!

I understand your confusion. You felt a connection so why didn’t he call?

Maybe he felt like your relationship was heading somewhere he’s not ready to go.

Maybe he met someone else.

Just because it’s over doesn’t mean it was meaningless.

There was no discussion of where these liaisons would lead. There was no promise of commitment. You’re both adults and you both had fun.

So why are you feeling queasy about the whole thing? It's time to own this experience; it’s your story, not his.

Acknowledge that this short older man did not manipulate you.

Yeah, it's shady that he lied on his profile, but you could’ve walked away as soon as you met him. Instead, you stayed.

The sex was just as rewarding for you as it was to him. It’s not like you gave him the gift of your “temple” in exchange for nothing. You had a great time! What a romantic story to tell your girlfriends over drinks. They’ll be “ooohhing” and “aahhing” over such a whirlwind affair.

Please don’t feel ashamed to share this story. There is no rule as to when it’s okay to have sex with someone as long as you own your experience along the way. Don’t set yourself up to be the victim. He didn’t do anything to you that you didn’t give him permission to do.

Be strong with your boundaries and articulate the terms of the relationship before you have sex next time.

If you don’t feel comfortable being intimate without the promise of a relationship then just say “No.”

It’s your body and your heart to give.

Next time, make sure your body, heart, and mind are all in agreement before you say, “Yes” to the next Rico Suave with a sailboat.

LOVING THIS ADVICE? GET MORE FOR FREE!

Sign up here to get our best tips delivered straight to your inbox.

We hate SPAM. We will never sell your information, for any reason.

MV Quick Tip: When You or Your Partner Are Upset, Do This
This Progressive Relaxation Technique Will Calm Your Mind
We Had a Great Date! Why Won’t He Text Me Back?